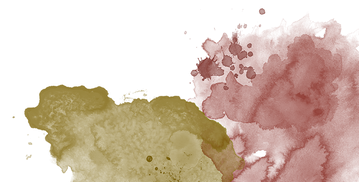 The historic cemetery on the hill

Situated in beautiful historic Old Noarlunga perched on top of a hill overlooking the Onkaparinga River, the Cemetery on the Hill was established in 1850 shortly after the early European settlement in the area around 1840.

On July 25th 1850, the land was conveyed in trust for erection and maintenance of a Church of England Church; the trustees being Richard Bosworth, James Clark, and Philip Hollins. The church eventually being named St Philip & St James for Mssrs Clark and Hollins. Mr Bosworth himself is buried in the cemetery.

The Foundation Stone for the church was laid in 1850 by Bishop Augustus Short, the first Church of England Bishop in the colony. The first burial was in August of 1850, but the oldest grave still in existence within our heritage listed cemetery, is that of Mary Davey.. Not long after Mary arrived in the colony, Mary and her husband John settled in the area in 1848. Tragically, Mary died from complications due to childbirth on the 18th of July 1851, and she was buried here on the 21st of July, 1851. It was not until 1851 that the Church was ready for services. The Church has had improvements over the years with the later additions of a Sanctuary and a Vestry.

The cemetery was granted a State Heritage listing in 1985. There are a number of people located in the cemetery that have been awarded the Order of Australia Medal, as well as a number of people that served during World Wars. We have founding fathers and Pioneer families interred here. Some of the headstones that are still standing, are testament to the craftsmanship of the time and the intricate details can still be seen.

The Bacchus Family are honoured to have your loved one placed in their care and are pleased to offer both burial and ashes interments in The Cemetery on the Hill. 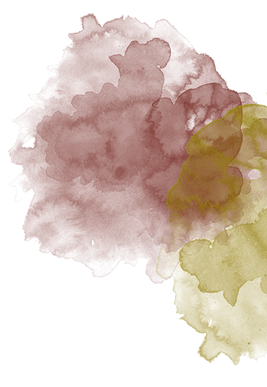 If after these actions and a minimum period of 2 years has elapsed, Interment Right Holders for these expired sites cannot be contacted, ownership of the sites reverts to The Cemetery On The Hill, and they may be re-used in accordance with the Burial and Cremation Act 2013 and Regulations 2014.

The process of re-using a grave site is treated with utmost dignity, care and respect. Skeletal remains are carefully recovered from graves and are individually placed into ossuary boxes and re interred at a lower depth in the same grave. In the case of cremated remains, they will be removed and re-interred at a dedicated unmarked location within Centennial Park. Interment Right Holders who do not want a site to be re-used can renew or extend the Interment Right. 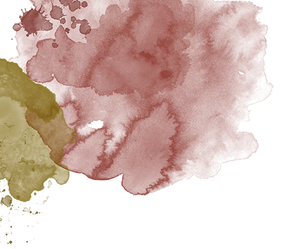 If you wish to renew or release your lease

Please Fill in the Contact form below and we will get in touch with you and take you through the appropriate steps. Alternatively you are welcome to give us a call on (08) 8317 6044